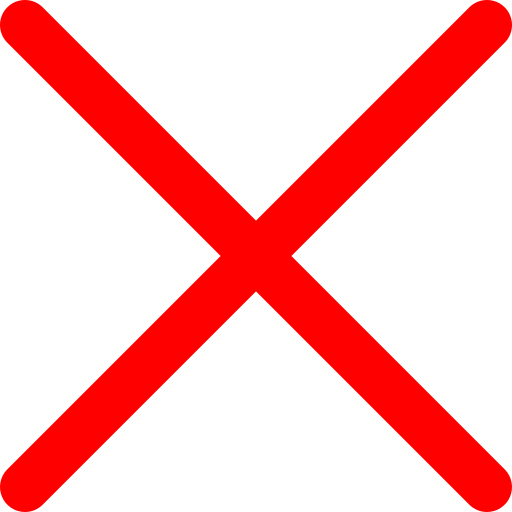 Leave your number below
and we will call back you!

Malta has been a republic since 1973, when it declared independence from the United Kingdom. Malta is a member of the European Union, the Council of Europe, and the Schengen Area of Europe.
Over the last fifteen years, it has transformed into a modern financial powerhouse, and it is now one of the most important jurisdictions in the southern European region.
Malta's workforce is well-educated, English-speaking, and highly motivated. Malta offers tax breaks to international people and firms who set up business in the country.

Malta offers investors who invest for five years a golden visa (permanent residency). After five years, investors will receive a complete refund of their investment. It is Europe's cheapest golden visa scheme. Malta's Residency Program (MPRP) was officially inaugurated in 2021 by the Maltese government. By April 2021, this less expensive version of the program will be accepting applications.
MPRP is a Residency by Investment Program that allows recipients to stay or settle in Malta or its sister island, Gozo, indefinitely. All MPRP applicants will be permitted to live, work, study, and settle for an indefinite period of time.

Regular naturalization is conferred after 5 years of continuous residency in Malta. Under this framework, there is no one-size-fits-all path to citizenship. Dual citizenship is not restricted in Malta.

Those looking to buy property in Malta may be interested in the Real Estate option.

Option to Rent (No investment)

The cheapest way to obtain a Maltese golden visa is to rent. To be qualified for Maltese residency, you must show that you have total net assets of at least 500,000 EUR (e.g., property, savings, investments, etc). 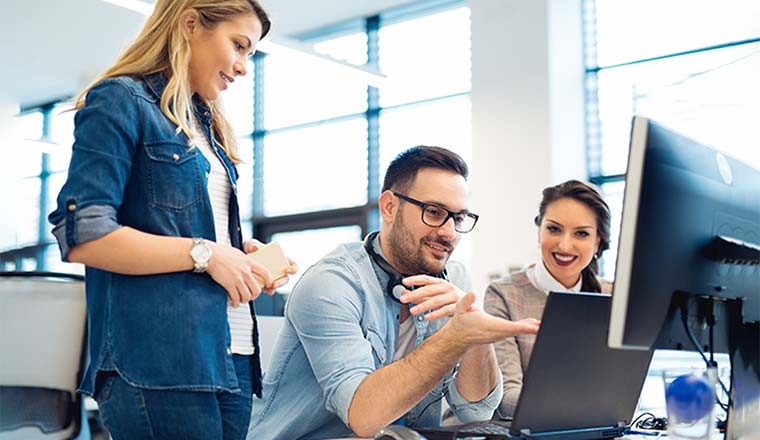 Should you have any questions, or if you would like a detailed breakdown of the exact costs for your family, kindly contact us and we will be delighted to help you.

• This is an unofficial internet site that is not associated with or endorsed by any government or official source. This section's content is provided for informational purposes only and is not guaranteed to be complete or up-to-date.
• As we consider ourselves a platform to link Residency applicants and Attorneys, the content of this website does not constitute an offer, advice, or claim regarding any investment products or Visa Services. As such, we disclaim any warranties and representation.

• In addition, we are not agents. As an internet website is not designed to create a direct attorney-client relationship between you and any Consultant firm, you should not act or rely on any information provided on this website without seeking the opinion of an attorney or certified Consultant.
• This website is not liable to accept any claim for any loss suffered by any person as a result of or in consequence of action taken or not taken in reliance on the contents of this website, regardless of how caused or arisen. We do not take any legal liability for the opinions presented.

• The information should not be used to make a decision about a specific course of action for any purpose also it should also not be construed as legal advice or a substitute for comprehensive assistance in individual cases and actions.

We will connect you to most experienced international property experts and residency visa professionals in the market.